As it was announced, Java keeps releasing a major version every 6 months. The release train passes and brings its amount of new things. Some of the expected functionalities have already been released: a new syntax for the switch clause or a new bytecode instruction: CONSTANT_DYNAMIC. Other are still work in progress: a new way to write methods, a smart instanceof, lazy evaluated constants. Projects are progressing too.

Amber is about to bring data types and new lanaguage constructs.

It is hard to tell when all these things are released, but when they are ready, we will have them in less than 6 months!

We will give details about all this, with code and live demos of preview versions. 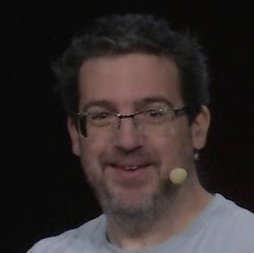 I'm an assistant Prof at a small university near Paris. I'm an open source Java developer and one of the maintainer of the ASM bytecode library. I'm one of the fathers of invokedynamic, that obscure bytecode introduced in Java 7 to support dynamically typed languages on the JVM. I've been a JCP Expert and a OpenJDK JEP Expert for quite a lot of the features introduced in Java in the last 5 years, lambdas, modules (JPMS), and constant dynamic. I'm currently working to add pattern matching and inline types to Java (as part of, respectively, amber and valhalla OpenJDK project). 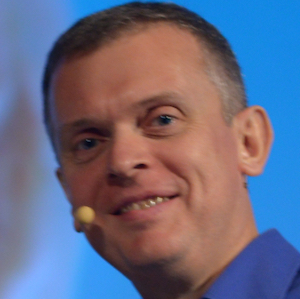 Passionate about programming computers for over 20 years, Jose made his debut in assembler and C, C for SIMD parallel machines before adopting Java as an object-oriented language, indispensable to most major modern applications. He brings his expertise and capacity for analysis and synthesis to many projects, mainly in the lower layers, close to the data, but also on complex UI design, or in the browser. PhD in applied maths and computer science, assistant professor in Paris North University for 20 years, Java Champion, Java Rockstar, Jose also has a passion for education and knowledge transfer. He gives talks in major international Java conferences (JavaOne in San Francisco, Devoxx in Antwerp, Paris and London). He wrote numerous technical articles on Java technologies for Java Magazine, Oracle Technolgy Network. He writes a blog, Java le soir, French documentary source on Java technologies for thousands of french speaking developers around the world. He is a member of the french Paris Java User Group, and has been a co-organizer of the conference Devoxx France for three years.