Michael is the Research Manager at iText and is passionate about innovation, standardization, and PDF technology. He's been an open source advocate for over a decade and a Java enthusiast for much longer! Always excited to be at Devoxx and elated to meet new and interesting developers.

Java has a long and rich history filled with projects and codebases. That history and ecosystem has been augmented by multiple technologies and vendors, but more importantly, a mobile platform. Bringing existing codebases and libraries to Android is not an effortless task; especially if one was to do it later rather than sooner.

In this talk we'll go over our efforts to bring a Java SDK to Android, highlighting some of the expected (and unexpected) pitfalls and hurdles you might encounter. We'll also cover solutions, hacks, and dead ends, so you'll know what to do and what not to do. 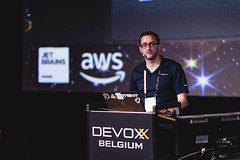 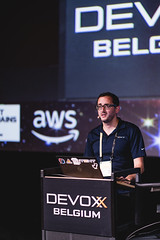 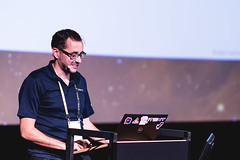 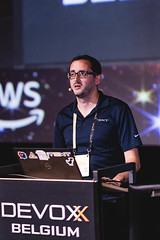 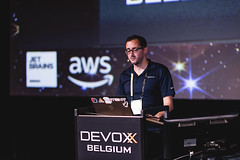