Ana is a Java Champion Alumni, Developer Advocate, guest author of the book "DevOps tools for Java Developers", and a constant adopter of challenging technical scenarios involving Java-based frameworks and multiple cloud providers. She actively supports technical communities' growth through knowledge sharing and enjoys curating content for conferences as a program committee member. To learn more about/from her, follow her on Twitter @ammbra1508.

At the beginning of working with Kubernetes, engineers considered it bliss to have a simplified model when dealing with infrastructure. As maintaining infrastructure for distributed systems showed its complex consequences, other means appeared to help tame the marvelous k8s beast. Helm’s arrival became the de facto standard as it was seen as the only real choice to reuse Kubernetes resources until Kubernetes 1.14 was released, having Kustomize embedded in it.

It is human nature to challenge and debate, and in this talk, we will observe through examples what makes Helm and Kustomize adversaries in the Kubernetes resource reusability battle, but also when they can even work together. 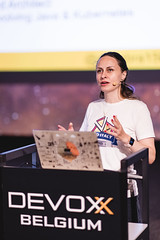 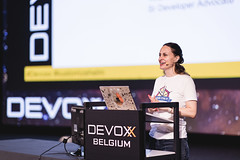 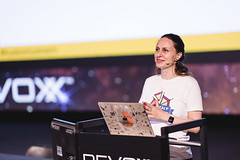 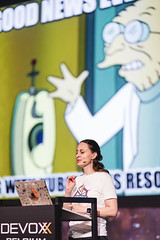 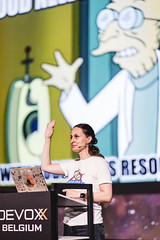 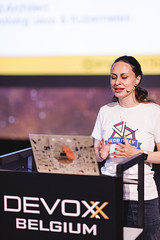 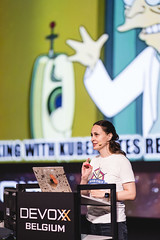 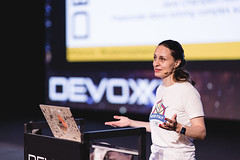 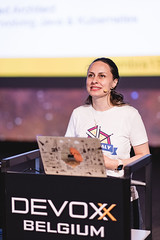 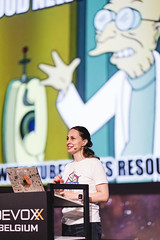 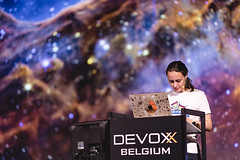 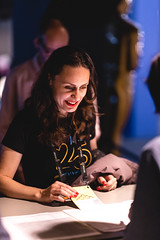 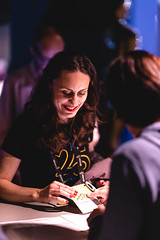