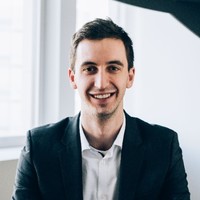 Sven is a Machine Learning Engineer at ML6. Sven is working at ML6 for more than 1 year now and has been involved in multiple big-scale machine learning projects. Prior to ML6, Sven worked as a Technology consultant at a big consultancy firm for 4 years.

This use case is about how we used apache beam to analyze and process, in near-real time, football game stream feeds. The goal was to determine events (start of game, team detection, player tracking, ball tracking) and performing analytics on these videos (duration, ball possession, score, ..).

In particular, Apache Beam Dataflow runner was used with Python SDK to create streaming pipelines. In this pipeline we used sliding windows to chunk the video frames into sets of sequence of frames, which could be used as input for different machine learning models. 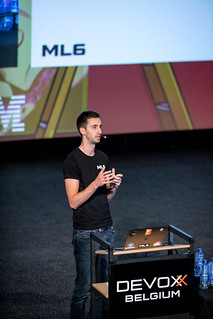 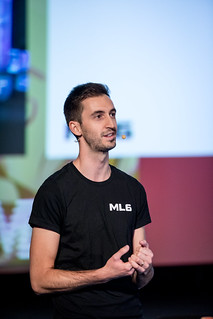 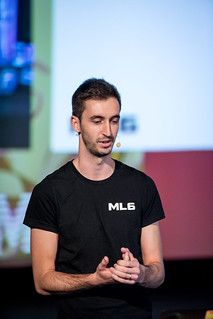 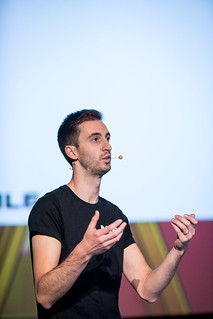 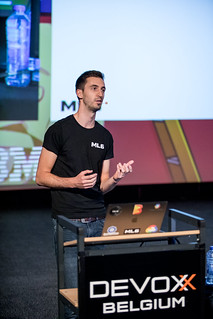 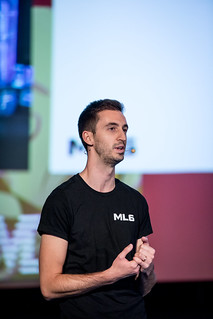 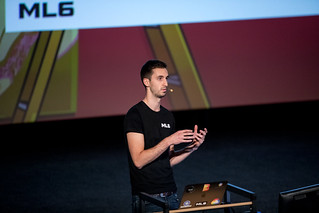 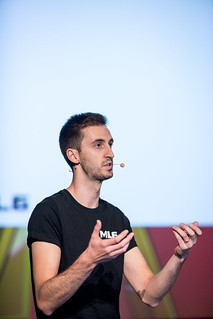 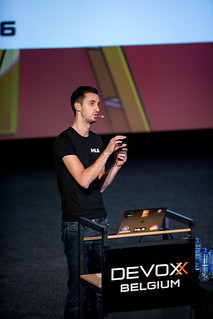 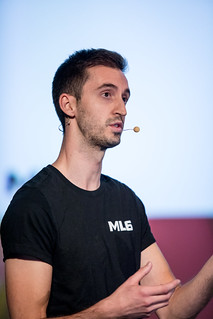 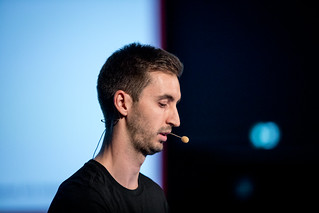 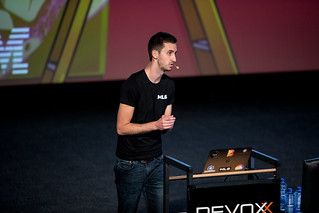 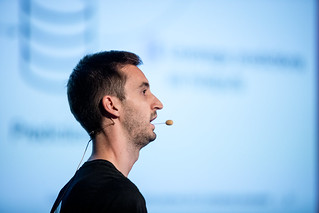