More Than a Query Language: SQL in the 21st Century

Did you know the purely relational dogma of SQL was already abandoned in 1999? The last SQL standard that was limited to the relational idea was SQL-92.

From SQL:1999 onwards, the SQL language was extended with non-relational operations and non-relational data structures. As much as this move was discussed at that time, it took decades until database vendors caught up with this idiomatic change. Many SQL users haven’t heard of it until today.

This talk provides the big picture on the evolution of the SQL standard and introduces some selected modern SQL features by example. You will see that SQL has changed as much as our requirements have changed over the past decades. 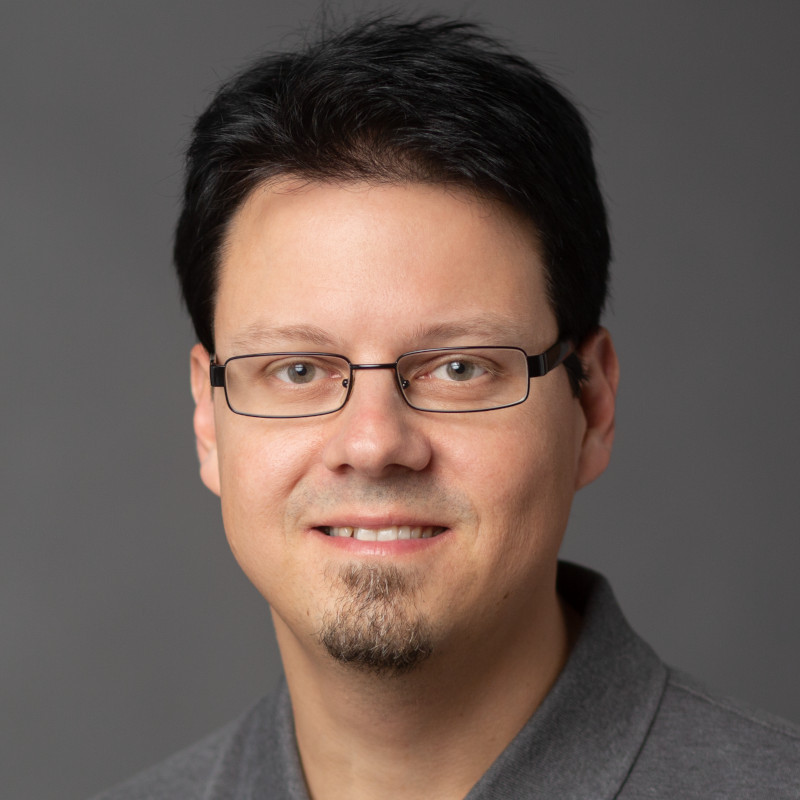 Markus Winand is the SQL Renaissance Ambassador. He is on a mission to introduce developers to the evolution of SQL in the 21st century. His first book “SQL Performance Explained” is available in five languages and can be read free on his website use-the-index-luke.com. Markus is currently working on this second book that is likewise available free of charge online (modern-sql.com). Markus can be hired as trainer, speaker and consultant at winand.at.