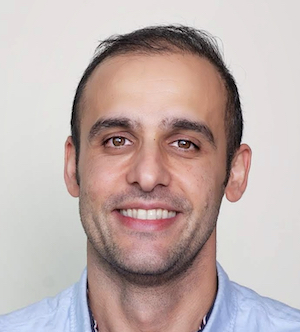 Mete is a Developer Advocate at Google, focused on helping developers with Google Cloud. As a long-time Java and C# developer, he likes to compare the two ecosystems. Prior to Google, he worked at Microsoft, Skype, Adobe, EMC, and Nokia building apps and services on various web, mobile and cloud platforms. Originally from the island of Cyprus, he currently lives in Greenwich of London, not too far away from the prime meridian.

The “serverless” buzzword was popularized thanks to FaaS platforms (Function-as-a-Service). However, serverless goes beyond just functions. Even traditional Platform-as-a-Service solutions also exhibit serverless characteristics (managed infrastructure, auto-scaling capabilities, pay for usage), when they’re letting developers push their apps as the unit of deployment.

Similarly, a container is just another way to package your business logic. And that’s what Google Cloud Run is all about: you package your code in a container. You decide to use any language, runtime or library, as long as it runs in a container that can receive incoming HTTP requests.

Cloud Run is a fully-managed product that scales your container images from 0 to n depending on traffic, and you pay proportionally to that usage. It can also run in Google’s managed Kubernetes clusters (GKE) giving you more control on the machines running your workloads. Last but not least, you’re not tied to the Google Cloud Platform at all, as Cloud Run builds atop the Knative serverless building blocks for Kubernetes.

You can also deploy and scale your containers on other cloud providers or on-premises, thanks to the openness and portability brought by Knative.

After an overview of Cloud Run, its developer experience, we’ll go through various demos to watch your serverless containers in action!

Knative Workshop - Your own Platform as a Service on Kubernetes

Over the past several years Google has open sourced several cloud-native technologies abstracting away more and more underlying infrastructure into well-defined processes that can work across different environments. Kubernetes and Istio provide cluster primitives for scheduling and networking. Knative is a serverless platform built on Kubernetes and Istio and higher-level deployment, serving, and eventing.

In this workshop you will get hands-on with Knative, using the build, serving, and eventing pieces.

You will learn the different features of Knative by using them via Spring Boot applications & functions. 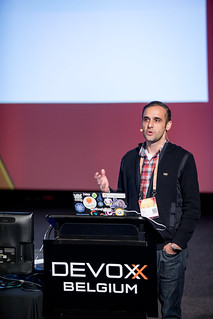 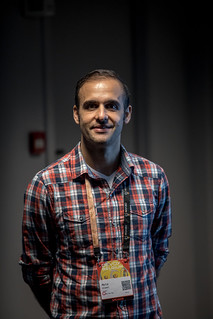 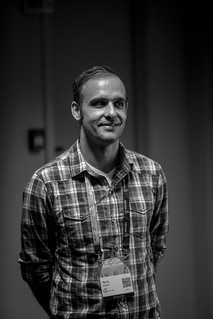 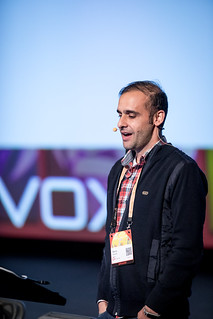 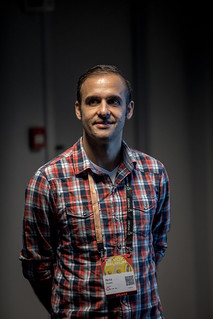 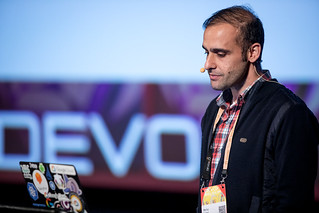 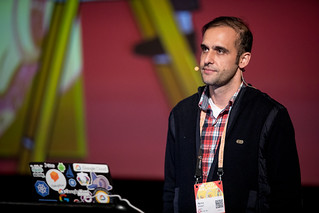 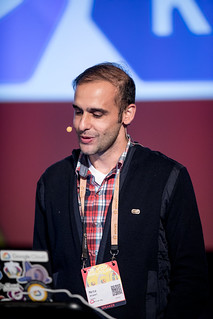 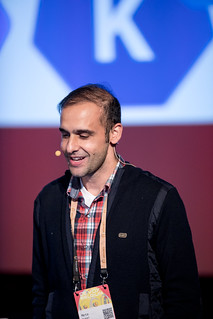 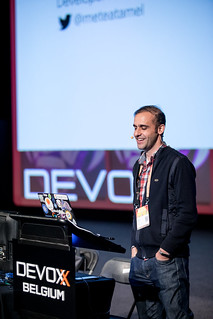 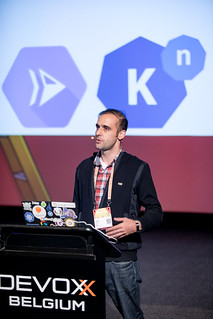 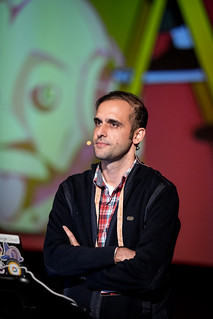 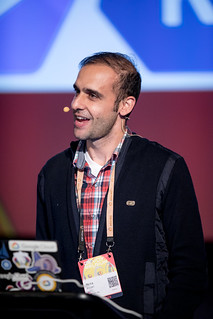 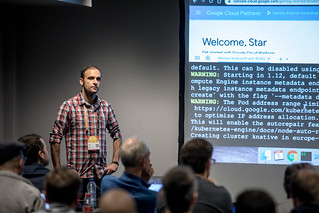 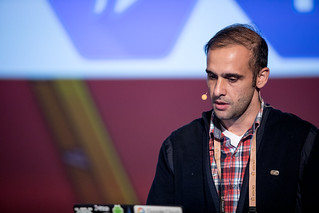 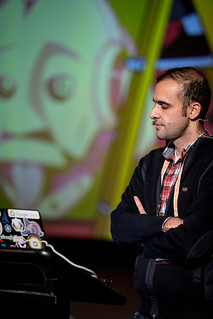 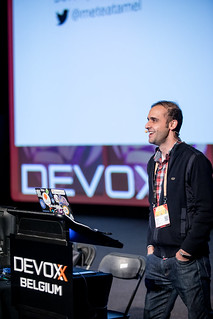 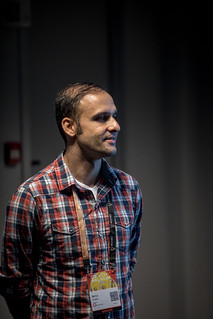 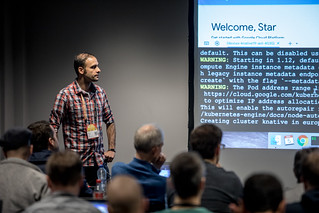 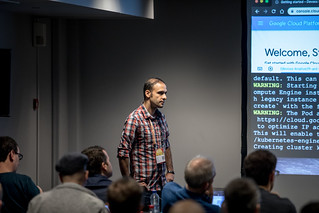 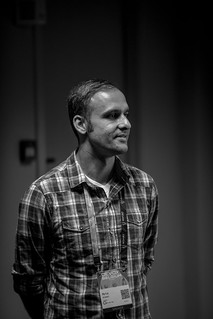 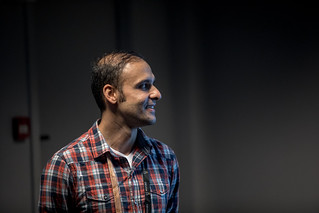