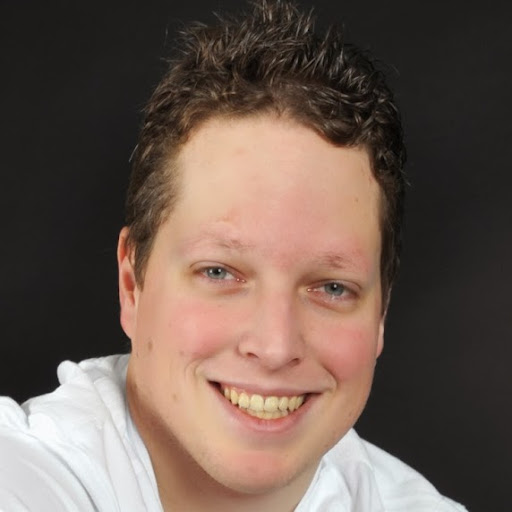 Jago is a software engineer at OpenValue, as a software engineer he has seen a broad-spectrum of projects and he has been working on multiple large scale educational software and banking projects for the last years. His work is not exclusive to Java and Scala development but also does front-end development, and the integration between these. He is passionate about his work and likes to share the knowledge and has therefore spoken on conferences worldwide.

Play an acoustic guitar with a Raspberry Pi

Although I’m a complete noob at playing the guitar. But not so with building stuff and building software, so why not having a Raspberry Pi play it?

The first prototype was put together in less than a week, and was able to play a few songs a lot better than I ever will. There is a lot of stuff that you need to take in consideration, from materials used to keeping the rhythm of the music, reading music, controlling hardware etc.

In this talk I will go through the lessons that I’ve learned while building the apparatus both with hard and software, but will mainly go into the Java software. That was build with Dropwizard to control the Angular frond-end. Of course Pi4J was used to control the hardware.

Note: there is only 1 Raspberry PI controlling everything, from the UI to the hardware! Maybe you will be inspired to automate your own instrument… of course there will be a live demo at the end! And the audience can pick a song*. 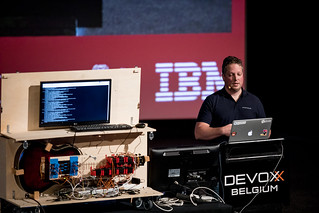 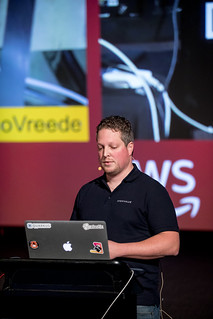 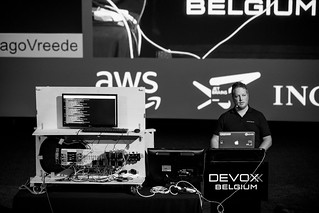 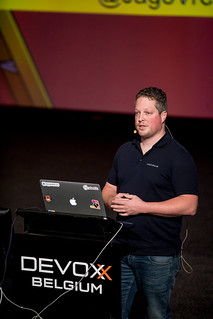 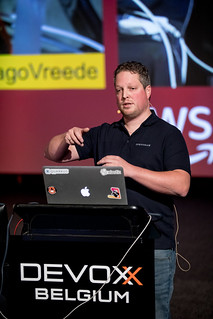 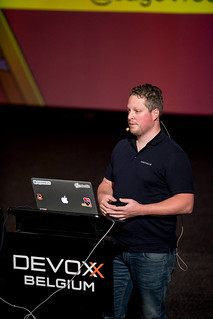 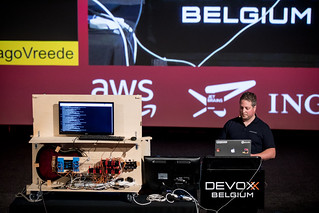 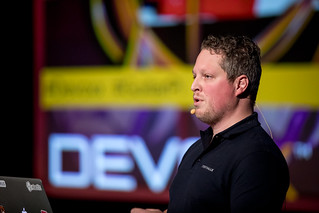 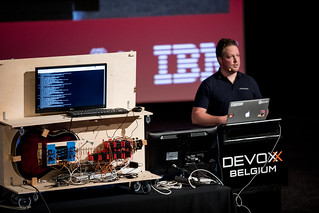 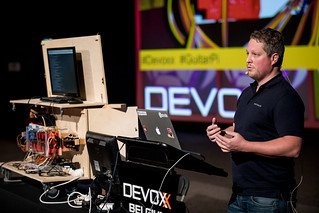 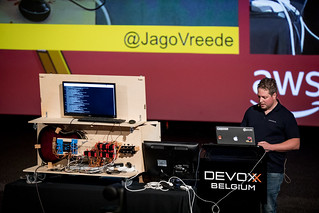 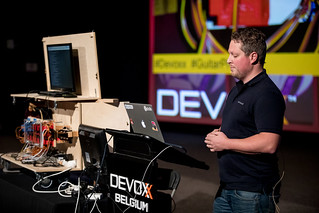 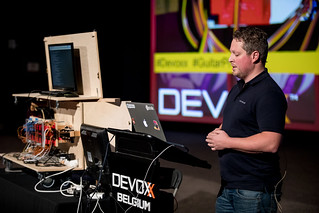 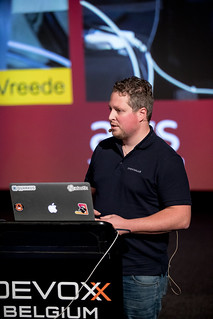